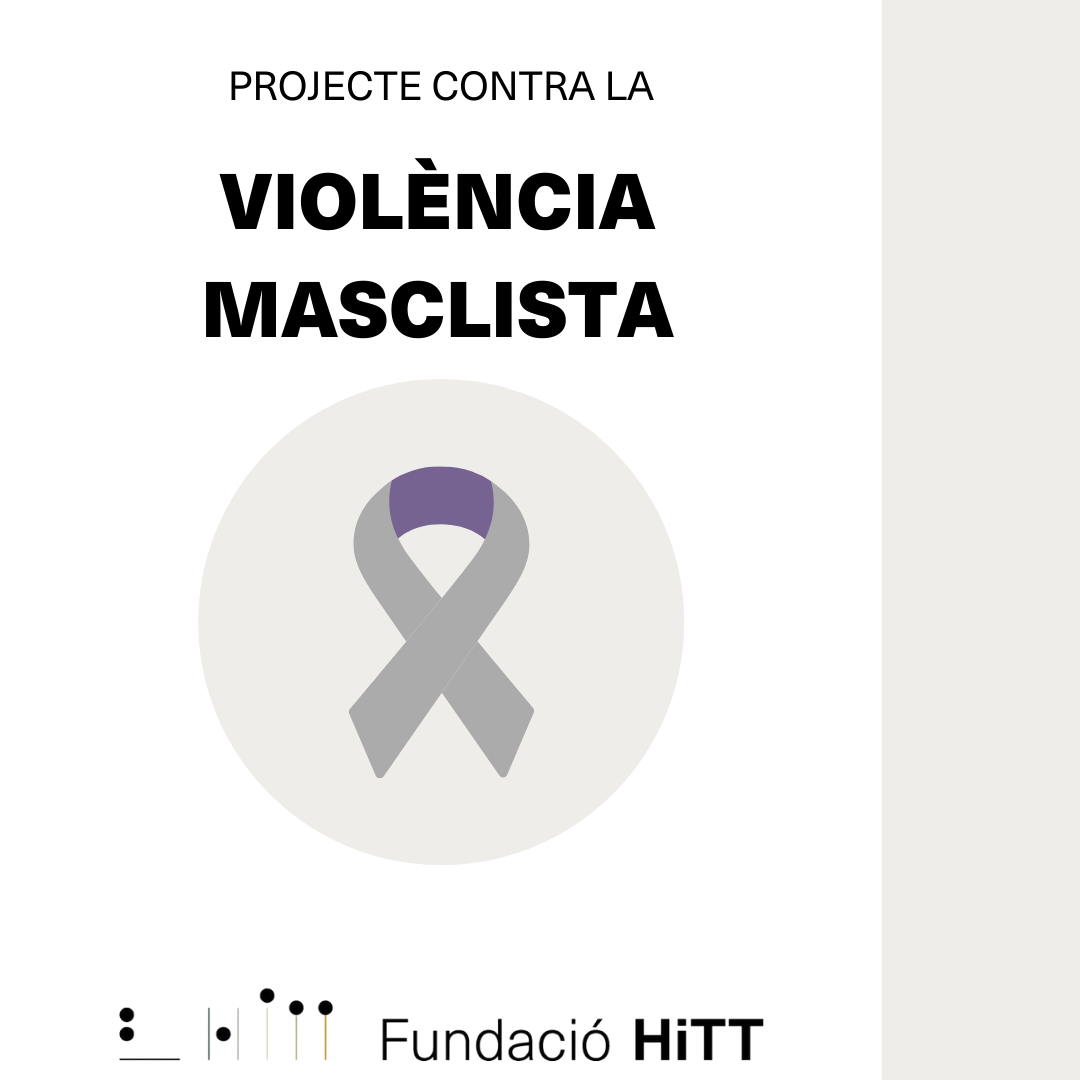 In collaboration with the Catalan Agency for Health Quality and Assessment (AQuAS), Fundació HiTT carried out a project for the reformulation of the protocol, approved by the Department of Health of Catalonia in 2009, for the correct detection and treatment of women and children victims of gender-based violence.

The study aimed to assess the social costs and benefits of implementing the new Health Care Model for women in situations of gender-based violence and their children.

According to the 2016 survey on gender-based violence in Catalonia, we are facing a phenomenon that violates human rights, with a very high incidence and prevalence.

The importance of cost-benefit analysis of gender-based violence lies in its ability to provide a broader view of the extent of its consequences, as well as its cross-cutting nature. Allowing us to compare its impact to other issues. And to organize the required resources to deal with the problem, as well as becomeing aware of the fundamental role that prevention plays.

In this project, launched in 2021, we worked with pre-pandemic data, which show us a scenario that, may have currently changed, due to the Covid pandemic.

Understanding gender-based violence in terms of the European Parliament’s Study Service (2019) as violence against women resulting from a situation of inequality in the system of power relations, and which, produced by physical, economic or psychological, result in physical, sexual, or psychological harm or suffering.

To analyze the total costs of gender-based violence, the costs incurred in the following areas were considered:

– Labor: Gender-based violence leads to a decrease in productivity, incurring economic losses for these agents and also for the public-private sector. That takes into account lower female participation in the world of work, absences, delays and distractions as outcomes of gender-based violence. Also a greater probability of suffering work accidents and loosing the workplace. A wider need for staff rotation and more social aids and unemployment payments, etc.

–HealthCare: Gender-based violence involves costs for diagnosing, assisting and treating victims of such violence. It is an essential factor in the deterioration of the health of victims, which includes physical trauma, consisting of damage to physical, sexual and reproductive health and psychological damage, which is less visible, but leads to mental health problems.

– Legal: Includes the costs resulting from the judicial and civil aspect, which covers from the police and judicial proceeding to the civil processes of separation and custody dispute.

–Intangible: Although this expenditure does not materialize in a direct monetary transfer, the cost of suffering victims of gender-based violence and their environment must also be taken into account, including loss of life and quality.

It is important to address a cross-cutting issue through different approaches. This cost study is a way to become aware of the implications of gender-based violence in its economic dimension and to address those agents who may feel alienated from the problem. However, the ultimate goal of all approaches is to introduce measures that trigger changes capable of minimizing this social scourge, which deprives victims of fundamental rights to the point where they can die.

This project highlights that gender-based violence is an issue that must remain on the political agenda for years to come if we are to ensure the viability of an effective protocol capable of identifying and providing treatment to victims of violence.

It is a problem that has effects beyond the physical, social and psychological well-being of the victims, it is a cross-cutting issue that challenges and influences us as a society.

Finally, this type of study shows that the cost of prevention and intervention is substantially lower when gender-based violence is identified earlier than when it is carried out in phases or contexts where the problem is more entrenched.